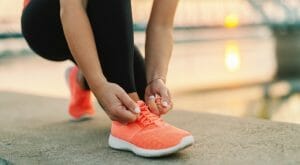 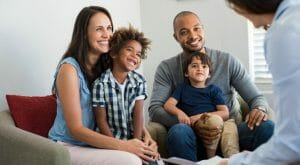 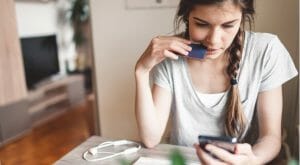 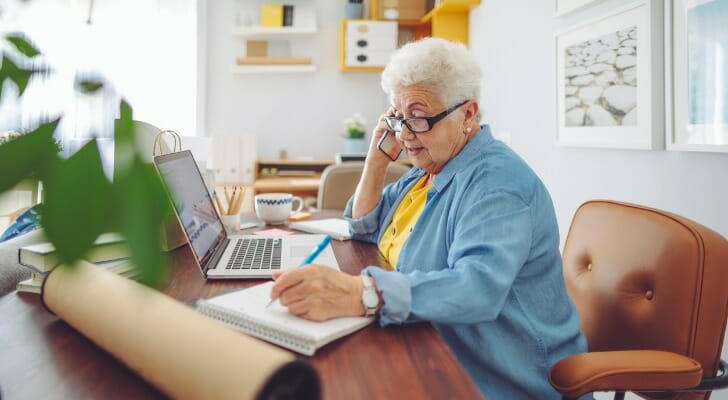 The average U.S. worker travels about 27.1 minutes to work and spends $2,600 annually on commuting costs, according to 2018 Census Bureau estimates and the Citi ThankYou Premier Commuter Index. Working from home represents an opportunity for workers to save both time and money while additionally allowing greater flexibility for working parents.

In this study, we looked at some of the best cities to work from home by comparing the 100 largest cities in the U.S. across seven metrics. Those metrics include the percentage of employees working from home, five-year change in percentage of employees working from home, unemployment rate, poverty rate, housing costs as a percentage of earnings, coffee shop density and bar density. For more information on our data sources and how we put all the information together to create our final rankings, check out our Data and Methodology section below.

This is SmartAsset’s second annual study on the best cities to work from home. Check out the 2019 rankings here. 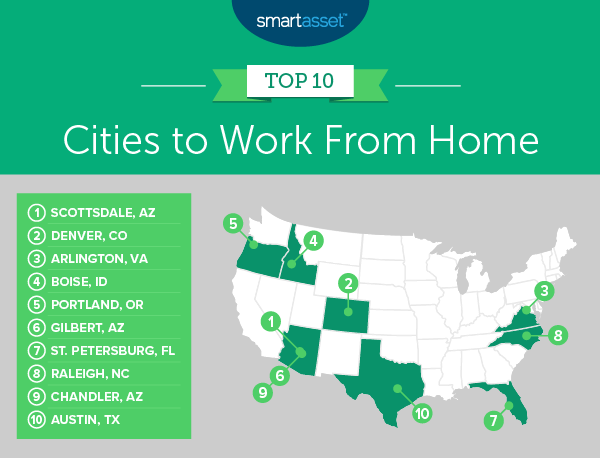 Scottsdale, Arizona ranks as the top city to work from home because of its strong job market and high percentage of remote workers. According to Census Bureau estimates, in 2018, the unemployment rate in Scottsdale was 3.6%, well below the national average of 4.9%. Additionally, 14.4% of workers, or more than one in eight, worked from home. This is almost 5% more employees working from home than any other city in our study and well above the national average of 5.3%.

Slipping from its rank as the number one city to work from home in last year’s study, Denver, Colorado takes second place in our 2020 edition. In the county of Denver, coffee shops and bars, both good options for remote workers who want to get out of their house or apartment, are prevalent. Coffee shops make up more than 1% of all establishments and bars closely follow, making up 0.74% of all establishments. Additionally, working from home is becoming more common in Denver. From 2014 through 2018, the percentage of remote workers increased by 2.6%, the eighth-highest increase across all 100 cities for which we looked at data.

Unemployment and poverty rates are often correlated, and in 2018, Arlington, Virginia had low rates for both metrics. Just 2% of the population over the age of 16 was unemployed and 9.9% of residents fell below the poverty line. Relative to the other cities in the study, this is the second-lowest unemployment rate and the lowest poverty rate overall. Beyond its strong performance on those two figures, Arlington’s culture of working from home is strong. Almost 9% of working residents had no commute in 2018.

From 2014 through 2018, the percentage of employed persons who worked from home in Boise, Idaho increased by 3.6%. This was the largest increase over that five-year time period compared to any other city in our study. As a result, 7.4% of workers over the age of 16 worked from home in 2018, a top-15 rate.

Portland, Oregon does particularly well for the metrics of percentage of employees working from home, concentration of coffee shops and concentration of bars. About 9.6% of employees work from home, the third-highest rate for this metric in the study. Coffee shops comprise 1.53% of all establishments and bars comprise 1.22% of all establishments, the second-highest and fifth-highest rates for these metrics overall, respectively. Good news for millennials who want to work remotely and be surrounded by their peers: Portland ranks as No. 3 in our study of cities where millennials are moving.

Like in Boise, workers are increasingly able to work remotely in Gilbert, Arizona rather than go into the office. Over the five-year period from 2014 through 2018, the percentage of remote workers grew by 3.2% so that in 2018, almost 10% of working residents in Gilbert worked from home. Gilbert ties with Scottsdale, our No. 1 city, for the metric of five-year change in that percentage and ranks second only to Scottsdale for percentage of people working from home. However, the city ranks sixth overall because of its high housing costs relative to earnings. Median annual housing costs in 2018 were more than 40% of 2018 median individual earnings, meaning that Gilbert ranked in the bottom half of the study for this metric.

Part of the Tampa Bay area, St. Petersburg, Florida ranks in the top third of the study for five of the seven metrics we considered. With an increase of more than 3% over the past five years, 7.8% of employed residents worked from home in 2018. On the three socioeconomic factors that we considered unemployment rate, poverty rate and housing costs as a percent of earnings St. Petersburg ranks 26th, 14th and 31st, respectively.

About 8.6% of workers in Raleigh, North Carolina do not commute, the ninth-highest rate for this metric across all 100 cities in our study. Additionally, housing costs as a percentage of earnings here are relatively low, ranking in the top third of the study. However, Raleigh may be a better city for employees intending to work directly from their house or apartment rather than a coffee shop or bar. It ranks in the bottom fourth of all 100 cities we considered for the metrics of coffee shop and bar density.

Austin, Texas’ state capital, ranks as our No. 10 city to work from home. Austin ranks in the top fifth of cities for its high percentage of employees working from home and its low 2018 unemployment and poverty rates. Additionally, according to data from the 2017 County Business Patterns Survey, in Travis, the greater county encompassing Austin, coffee shops and bars made up 0.90% and 0.83%, respectively, of all establishments. This is the 39th-highest concentration of coffee shops and 21st-highest concentration of bars overall, giving remote workers a variety of options to choose from. 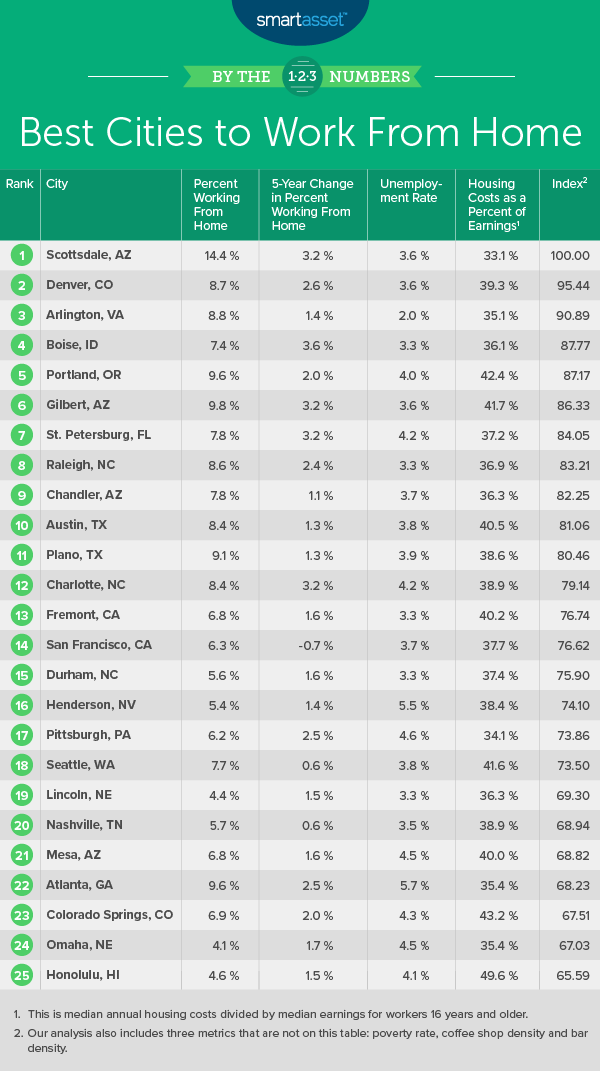 To find the best cities to work from home, we looked at data on the 100 largest cities in the U.S. We compared them across the following seven metrics:

Tips to Save for Retirement While Working Remotely