Yeah, Your Battery’s About to Die: Top 5 Signs of a Bad Car Batt - FOX21- Entertaining Delmarva One Click at a Time

Yeah, Your Battery’s About to Die: Top 5 Signs of a Bad Car Battery 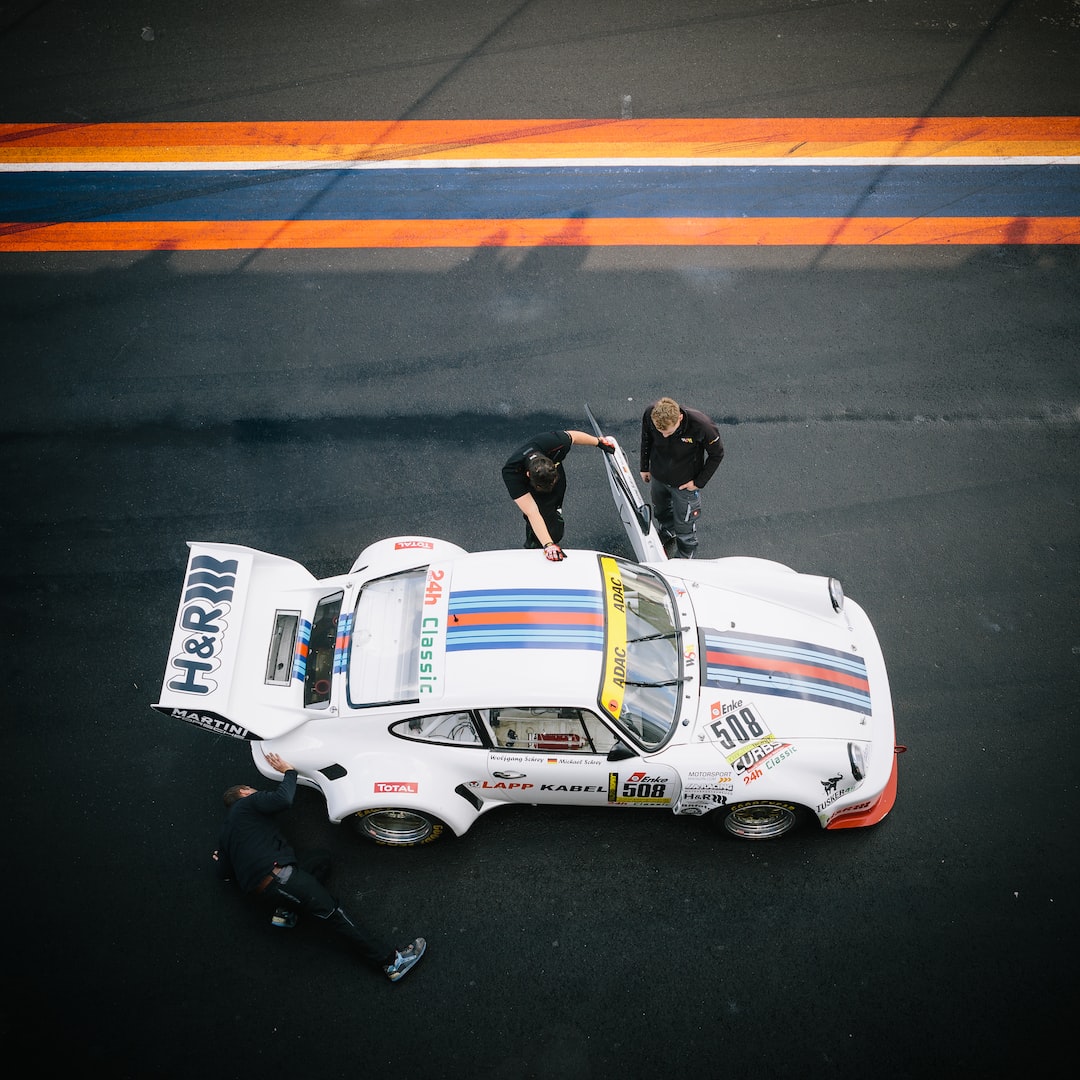 Is the battery in your car more than five years old right now? If so, you’re going to have to replace it sooner than later.

Most car experts will tell you that you’ll be lucky to get five years of life out of a car battery. Many will fail on you well before that with some cheaper batteries only lasting two or three years at most.

As a car owner, it’s your responsibility to look out for the signs of a bad car battery. If you don’t do this, you could end up stranded on the side of the road somewhere or in an empty parking lot waiting for someone to come and pick you up.

Let’s take a look at the top five signs of a bad car battery. These signs will let you know it’s time to go and pick up a new battery for your car right away.

1. Your Headlights Seem Dimmer Than Usual

Does it feel like your car’s headlights used to be a whole lot brighter than they are now?

But many times, dim headlights are one of the most obvious signs of a bad car battery. You should consider having a new battery installed sooner than later.

Your car battery is in charge of powering up all the different electrical aspects of your car. When it doesn’t have enough juice to do that, it’ll often struggle to provide full power to things like your headlights.

You may also notice that the interior lights in your car and even the dashboard lights dim down more than usual when your battery is going bad. Rather than ignoring these things, you should invest in a new car battery right away to prevent your battery from dying on you completely.

2. Your Car Makes a Clicking Sound When You Turn Your Key

You’ve probably jumped into your car and turned the key so many times now that you don’t appreciate the process that your car goes through when you start it up.

When you turn your key to start your car, your battery creates a current and sends it to your starter to get your car firing on all cylinders. But when your battery is going bad, it might struggle to provide your starter with the current it needs.

Before you hit that point, you should replace your car battery. You may also want to talk to a mechanic to see if there are any other issues under your hood.

3. Your Engine Cranks Slowly When You Start Your Car

A clicking sound isn’t the only sound that you might hear when your battery is on the verge of giving out on you. Your engine may also start making strange sounds that you shouldn’t ignore.

Specifically, you should listen out for a slow cranking sound coming from your engine. This is another one of the obvious signs of a bad car battery. Your engine is going to have a tough time turning over and getting things going when your battery isn’t supplying enough power.

You may be able to get your engine to fire up if you turn your key over and over again while pressing down on your gas pedal. But this isn’t going to be a long-term fix for your car.

You’ll need to learn about buying a new car battery ASAP so that you don’t put any more of a strain on your engine than you already are.

4. Your Battery Appears to Be Leaking

If you have an inkling that your battery might not be in great health, pop your car’s hood and take a good, long look at it. Glance at the terminals on your battery to see if you spot anything out of the ordinary.

You may see a fluffy blue substance forming around one of your terminals. This is corrosion that is forming as a result of battery acid that is leaking from your car’s battery.

We shouldn’t have to tell you how dangerous it can be to drive around with your car in this kind of condition. Replace your battery sooner than later to stop a leak from interfering with your ability to drive.

5. Your Car Needs to Be Jumpstarted All the Time

The average car battery costs anywhere from $50 to several hundred dollars. And some drivers don’t have that kind of money lying around. So they try to push their car battery by jumpstarting it all the time to keep it going.

There is going to come a time when you can’t jumpstart your car anymore. Try replacing your battery before it reaches that point and puts you into a potentially difficult situation.

In most cases, a car battery won’t die without warning. It’ll show the many signs of a bad car battery before it quits working.

It’s your job to look and listen out for issues with your car battery. The second that you see or hear something that doesn’t seem right, you should spring into action and buy a new battery.

You’ll feel better about driving your car when you know you have a fresh battery inside of it. You won’t have to worry about getting stranded in your car anytime soon.

Want to find out how to replace your car battery yourself? Read our blog to find articles detailing how to do it.