A Random Walk Down Wall Street 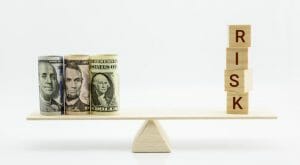 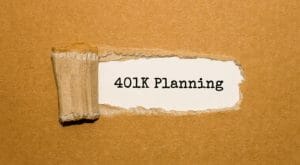 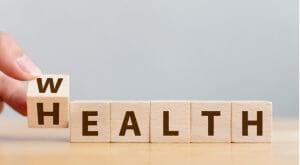 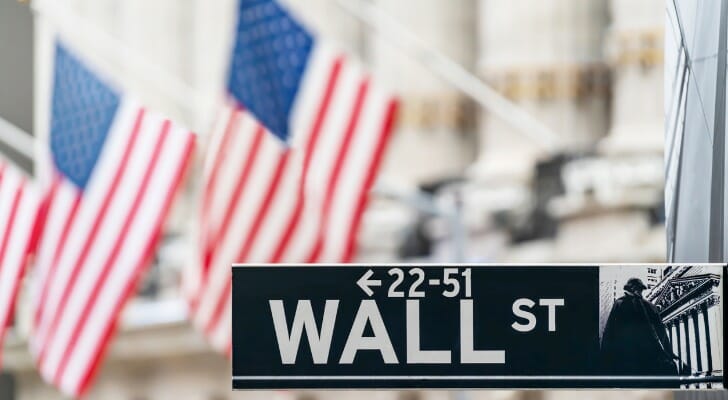 Random walk theory holds that short-term and mid-term price movements of a specific stock appear to be random and thus are unpredictable. Using a share price’s past movements, for example, is an unreliable means of projecting its future direction. Understanding random walk theory can help retail investors focus their investment strategy.

What is Random Walk Theory?

For investors, the random walk theory,  popularized by Princeton University Economics Professor Burton Malkiel in his book “A Random Walk Down Wall Street,” maintains that a share price, which is the variable, moves seemingly at random, akin to how a drunk person might walk down the street. It doesn’t have any known relationship with historic values or other variables, nor does it have any identified pattern. However, the theory does not exclude the possibility that a share price’s movement conforms to a pattern or has a relationship to other factors.

Most proponents of the random walk theory apply it to short- and mid-term trading. They don’t argue that long-term values move unpredictably. Those follow trends. However daily, weekly and even monthly stock prices have no consistent basis for prediction. We can see this in practice by looking at the graph below of Apple shares’ price movement last year. 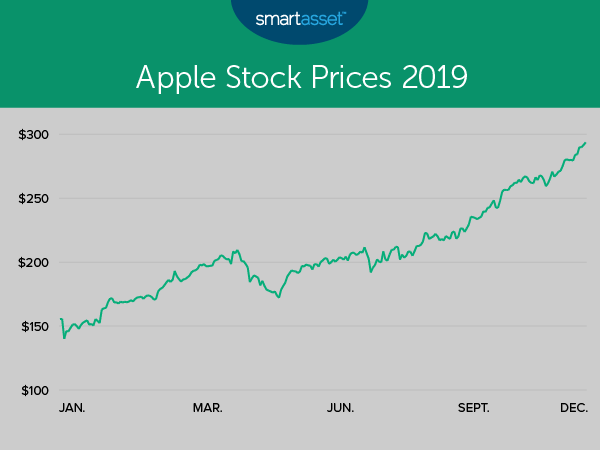 Over a year of trading Apple shares rose, roughly doubling over 12 months of trading. Yet consider its day-to-day pricing. The stock closed down almost as often as it closed up. On March 21 Apple opened at $190.02 and closed at $195.09. The next day it lost almost all of that value by close of business and didn’t bounce back to $195 until April 3. Later that month share prices swung within a range of $200 and $211 over a seven-day period, before Apple’s stock lost value for almost all of May and gained value for almost all of June.

This is exactly the kind of behavior that the random walk theory tells investors to expect. Looking at Apple, one of the most successful companies in the country, we can select any short-term range of dates and find traders who took a loss, traders who took a gain and traders who broke even. There is little, if any, consistency to share prices across a daily, or even monthly, set of prices. Yet over the 12-month period a trend emerges. The company did quite well in 2019, but to have invested in that success a trader would need to have held onto the stock for months at a time, if not the whole year. 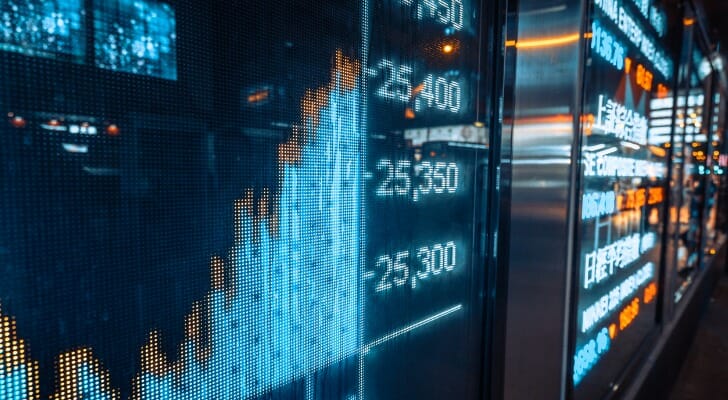 Random walk theory argues that the only consistently successful approach to investing is a strategy of buy and hold. Long-term investment allows you to take advantage of the stock trends that are predictable, which only emerge when you look at the market over a period of years. Better still, random walk suggests, an investor should focus on collected assets such as mutual funds and ETFs. Doing so lets you eliminate the inherent unpredictability of individual stocks in the short-term and mid-term. 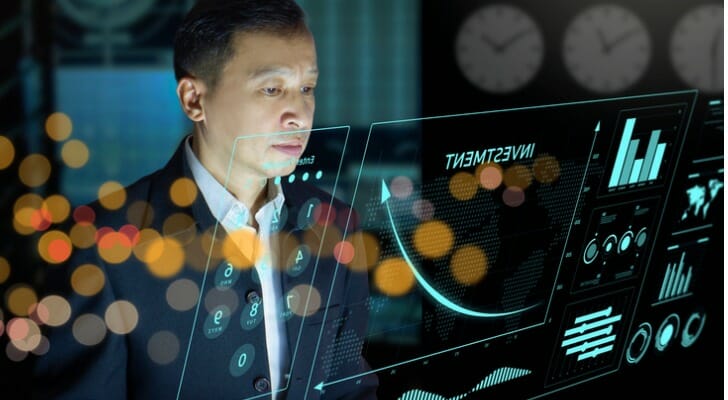 The theory is often borne out in the short term. Active fund managers rarely outperform the market, and the number who do appears to be shrinking as computer technology makes markets ever more efficient. This supports the theory’s core premise that picking individual stocks and short-term investing tends to generate risk disproportionate to reward.

In the long term, however, the theory loses credibility. The success of long-term investing highlights the essential limitation of random walk theory: stock prices do follow a trend toward predictable outcomes. If stock prices moved in an entirely random fashion, the history of the stock market would look like a scatter plot without pattern. Indices like the S&P 500 and the Dow Jones Industrial Average would be as likely to move down as up in any given year, and the market overall would trend toward net-zero gains and losses over time. This is observably untrue.

Random walk theory says it’s impossible to predict how a stock will move at any given time. In the short- and mid-term, a stock’s price doesn’t have any known relationship with either its historic value or the value of any other assets on the market. The lack of any known pattern means that standard investing tools like market timing and technical or fundamental analysis don’t work.

The post A Random Walk Down Wall Street appeared first on SmartAsset Blog.