What’s the Verdict: Should You Buy Corded or Cordless Tools? - FOX21- Entertaining Delmarva One Click at a Time

What’s the Verdict: Should You Buy Corded or Cordless Tools? 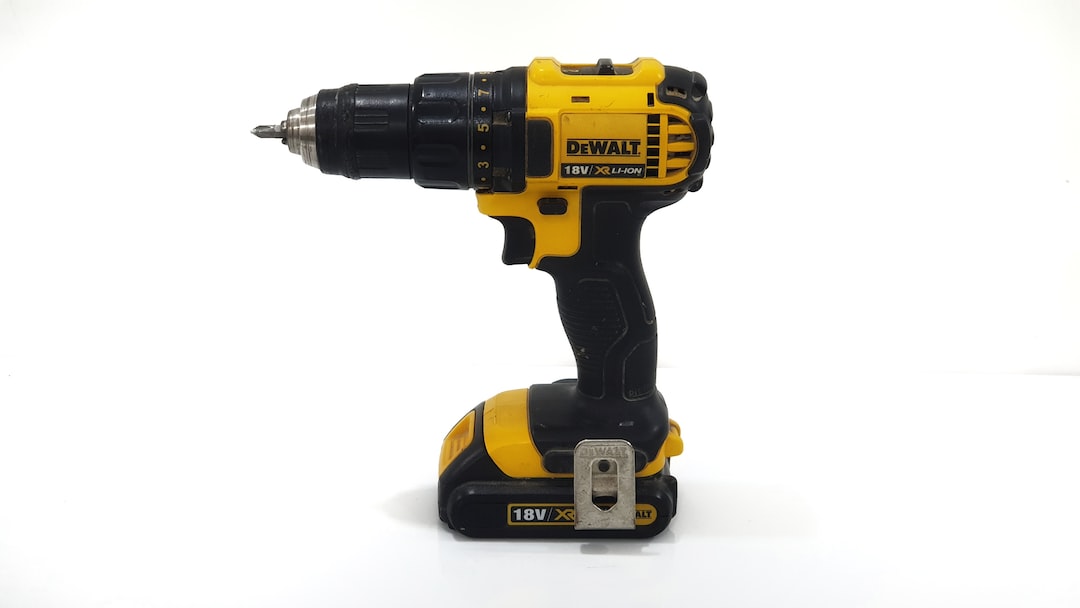 There’s a lot to take into account when you’re looking at tools.

Your power tools are the backbone of your projects, so it’s important to make sure you’re on the right foot right out of the gate.

There’s a lot to take into account but for many people, the biggest choice is whether to go with corded or cordless tools.

If you’re looking to figure out which is the best for you then you’re in the right place. Read on and we’ll break down the difference.

When you’re looking to pick up tools one of the first things you’ll notice is how much cheaper corded tools are. It makes sense when it comes down to it and a lot of times the batteries for cordless tools are just as expensive as the tool itself.

Corded tools tend to be more powerful. In the past, using inferior NiCD batteries the power difference has led a lot of people to greatly prefer corded tools even when they were less convenient to use.

Corded tools used to come ahead in construction as well, but the leading brands these days make cordless tools that are more than robust enough for job site use.

The power differential isn’t nearly as big in most tools these days. For the most part, corded tools are a great pick for around the shop but the majority of professionals have made the switch to cordless models.

Cordless tools offer a lot of convenience with some drawbacks.

The first is the higher price, of course. Batteries are also limited by the fact that they’ll need to regularly be recharged. Since the batteries are often expensive it can cost quite a bit to make sure you always have a backup on hand.

They’re also a bit less powerful. It depends on the tool, but it’s readily apparent in things like saws.

For instance, you can easily find an electric chainsaw comparison which shows that cordless tools aren’t quite up to par for most tasks.

Battery operated tools also tend to be heavier. You have to contend with the weight of the battery in addition to the tool itself.

That said, the ability to use them anywhere without having to lug around a power cord gives them a leg up. It also allows for quickly using multiple tools without needing to change the cord out since even the best contractor extension cords only feature a single plug.

Still, the convenience in using them lends them well to professional use and most people prefer them for good reason. Even the DIY crowd can get behind some serious convenience.

The truth is that you’re best off with the tool in hand. Comparing corded or cordless tools gets a bit hard since it also depends largely on the tool that you’re using.

In some cases, corded tools still have a clear advantage but modern battery technology has been closing the gap for some time.

So, now that you know what you’re looking at, it’s time to get your tools. Get out there and get whatever is best for your wallet and situation today!