Need for Speed: Your Guide to the Best Race Tracks in America - FOX21- Entertaining Delmarva One Click at a Time

Need for Speed: Your Guide to the Best Race Tracks in America 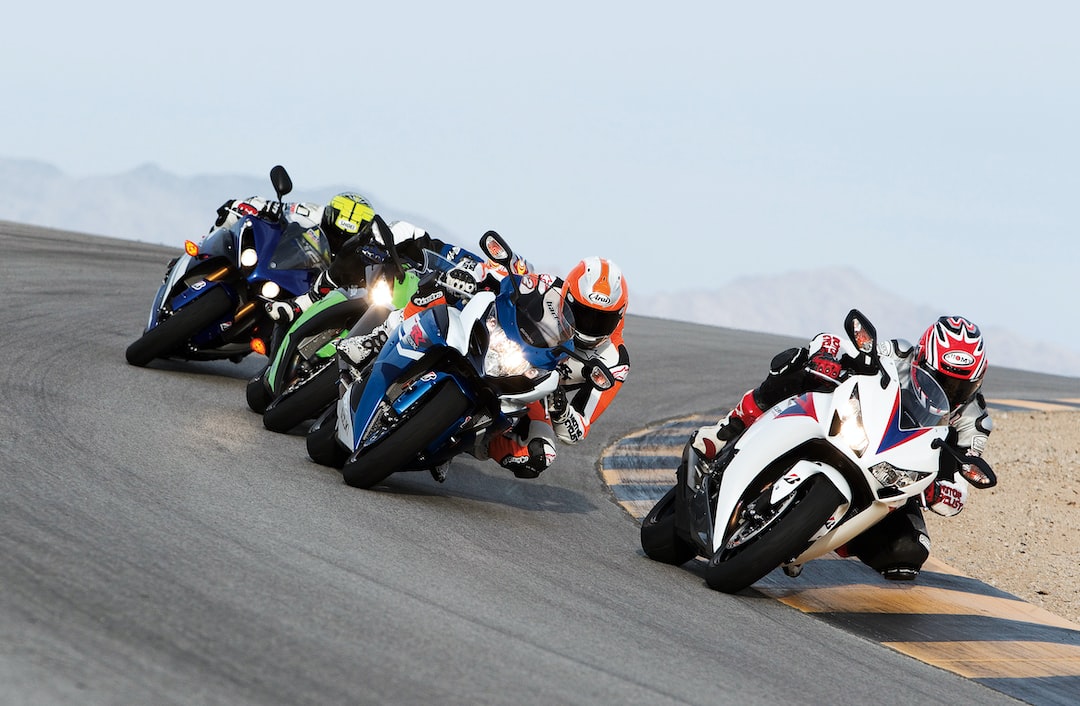 “Going slow is so fun!” said no one, ever. If you know someone who would say this, get that negativity out of your life.

But if you’re like most people and you get a thrill from going fast (or watching other people go fast) this is the article for you! In it, we’re going over the best race tracks in America and even where you can take to the track for yourself.

Ready to start? The checkered flag is dropping in three, two, one!

The Best Race Tracks in America

If this was a global article, it would take you all day to read. There are many great tracks in Europe and Asia, but we only have time to focus on the tracks in the great U.S. of A.

They’re not in any order, so if you see your favorite lower down on the list do not fear. We love all of these tracks equally (but the ones we can drive on a little more).

You can’t dislike the track that hosts the Daytona 500. It was the first race that many people watched and the one that got them into racing.

It’s also the home of many movies, including Days of Thunder, which starred Tom Cruise.

If you’re a Dale Earnhardt Sr. fan, visit this track! It’s where Dale won 34 of the many races he championed in his life.

Not to mention it’s in sunny Daytona Beach, FL, where you have to worry about sweat more than rain. You can see the track and spend time on the beach on the same day. It doesn’t get better than that!

We couldn’t fairly list the racetrack where they hold the Daytona 500 without listing the track where the Indy 500 race takes place, too. That would be a racing sacrilege!

The famed Indy track is older than its Floridian counterpart. It held its first race back in 1909, though they weren’t using racecars back then.

You can see just about any race here, from Nascar to plane racing. Motorcycle racing enthusiasts and Formula 1 fans can get their thrills here too.

Indianapolis doesn’t have as pleasant of weather as Daytona, FL, but nowhere does. Be sure to check out the racing-themed venues around the track for the full experience, too.

Were you craving a wine-tasting vacation with a race? It sounds like an odd combination, but we’re not against it. Just make sure you don’t have too many wine drinks and run out on the course or something like that.

The course we’re talking about is the Sonoma Raceway, which winds through California’s beautiful wine country. It’s a 2.52 mile-long course, complete with twelve turns and a quarter-mile drag strip.

Anyone who’s anyone in the racing world, both American and International, have burned their tires here. The track has an elevation gain, lush views, and even sheep on site to keep things from getting overgrown.

It’s not as old as Indy, but it has still been in operation for 50-ish years. It’s definitely one to put on your racing bucket list!

If it’s turns you like to watch, this is the course for you. It has fourteen turns at its Wisconsin location, which was established back in 1955.

This track is a little harder to get to, as it’s between Milwaukee and Green Bay, where the closest airports are.

One thing that’s unique about this course is that they allow you to buy season passes. Those passes allow you entry even if there’s not an official race event going on.

Why would you go to this course if there’s not a race? They have driving experiences, zip lines, bike, and obstacle courses to play on. It’s fun for the whole family!

And if Wisconsin is too far from you, or if you want to travel closer to a major airport, check out one of the many race car driving experience packages available in Las Vegas.

Back on the East coast of the country, we have Lime Rock Park in Connecticut. It, too, is a little way from a major airport, but nothing too terrible.

No matter how you arrive, it’s worth the travel time. It’s the oldest racetrack in America that hasn’t changed at all (except in materials). It opened back in 1957 and looks almost the same now as it did then.

It’s a shorter track, but that doesn’t mean it’s easy. There are hills, turns, and drops along the 1.5-mile course.

Yes – the actor developed a love for racing through some of his movies, and this was reportedly his favorite track.

We’re hopping from coast to coast with our picks here. This one is across the country from Lime Rock, all the way out in Salinas, California.

It’s a 2.2-mile track, known for its three-story turn drop called The Corkscrew. If you’ve ever driven in steep mountains and experienced switchbacks, the Corkscrew is like that.

You can watch everything from Nascar to Motorcycle racing here, all in the sunny California weather. Find out about the upcoming events on their website.

There you have it: a shortlist of some of the best race tracks in America. We could go on, but we’ve got racing to watch (and so do you!)

And whether you plan to watch from the stands, your recliner, or get out on the road yourself, these are the places you want to do it.