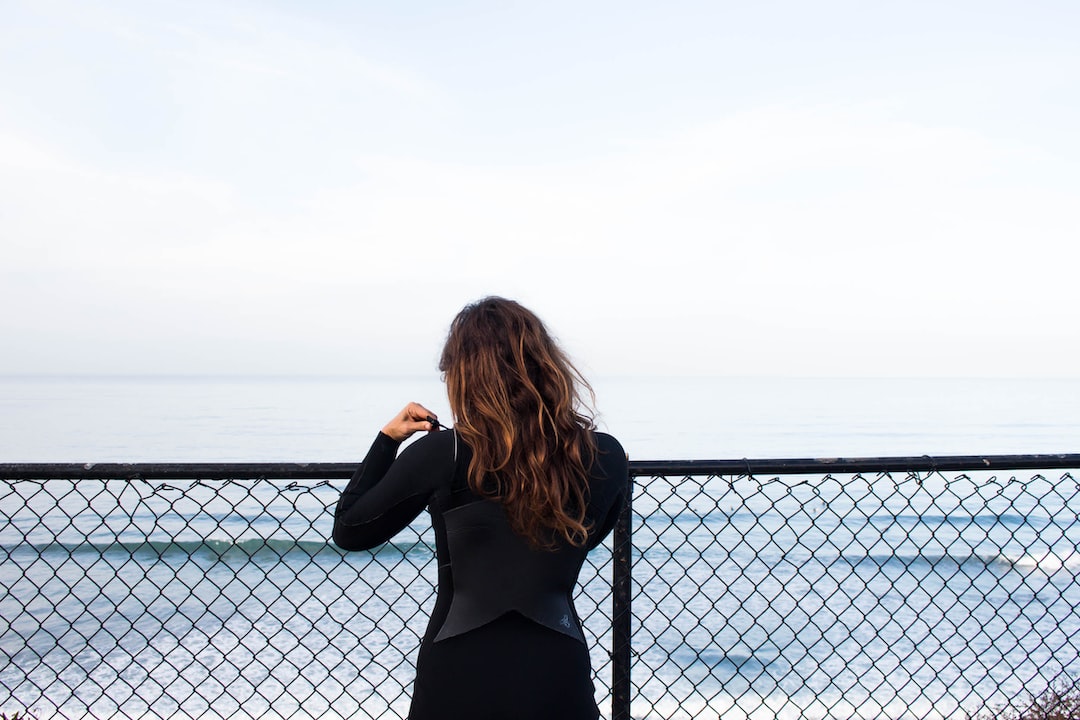 The wetsuit market has blossomed into an $800 million industry, and it’s not hard to see why. Those who take part in a variety of different activities, including surfing, canoeing, and deep-sea diving, have turned to wetsuits time and time again to keep themselves warm when they’re in the water.

Are you thinking about purchasing a wetsuit sometime soon? If so, you should know that buying wetsuits isn’t necessarily as simple as it might seem.

A lot of people who are buying their first wetsuit end up with one that is either too small or too big. They also often pay entirely too much for a wetsuit or try to get away with paying next to nothing for one and then wonder why their wetsuit doesn’t hold up.

Avoid making any of these common mistakes. Here are seven tips for first-timers buying wetsuits.

1. Begin by Learning About the Companies That Make the Best Wetsuits

As we just mentioned, the wetsuit market is a booming industry. There are hundreds of millions of dollars worth of wetsuits sold every year.

As a result of this, there are more and more wetsuit manufacturers popping up all the time. It’s your job to sift through them and learn more about the best ones of the bunch.

When buying wetsuits, you should buy them through reputable companies that have a long and storied history in the industry. They make wetsuits that include the latest technology. They also make wetsuits that will stand the test of time when you start using them in the water.

2. Figure Out What You’re Going to Use Your First Wetsuit for

What exactly are you going to use your first wetsuit for? That’s another thing you should consider right off the top when it comes to buying wetsuits as it’s going to play a huge role in what kind of wetsuit you eventually buy.

If, for example, you’re planning on using your wetsuit to surf during the wintertime, a cold water wetsuit is going to be in the cards for you. But if you’re going to use it to snorkel in the Caribbean, you won’t need a wetsuit that’s that heavy-duty.

You should write down some of the things you’re going to be doing when you put your wetsuit on. It’ll help you find the right wetsuit for your specific purposes.

3. Think About How Thick You’ll Need Your Wetsuit to Be

When you read the description of a wetsuit or check out the tag attached to it, one of the first things you’re going to find is the thickness of it. The thickness of a wetsuit determines how much insulation it will provide you when you’re in the water.

The thickness of a wetsuit is measured in millimeters. You should prepare to choose the right thickness based on how you plan to use your wetsuit.

It’s important to remember that thicker wetsuits will keep you warmer in the water. But they’re also going to restrict your movement more. You should make it your mission to find the right wetsuit thickness without restricting yourself too much.

4. Educate Yourself on the Different Wetsuit Seam Constructions

In addition to checking out the thickness of a wetsuit, you’ll also need to take a good, long look at the seam construction that’s used to put it together.

There are four main seam constructions used in wetsuit designs. They are called:

5. Find Out About the Different Kinds of Neoprene Used to Make Wetsuits

Neoprene is the synthetic material that’s used to create wetsuits. It’s a stretchy material that presses tightly against a person’s skin while still allowing them to maintain movement.

Not all neoprene is created equal, though. There are different kinds of neoprene used to make wetsuits. You can find standard, good, great, and superior neoprene.

Standard neoprene is the least stretchy neoprene used to make wetsuits. It’s good for those who only plan on using their wetsuit once in a blue moon while doing things like surfing or canoeing.

Superior neoprene, meanwhile, is the most advanced type of neoprene on the market today. It stretches out more than other types of neoprene to provide a great fit and complete comfort.

Good and great neoprenes fall somewhere in between standard and superior. The cost of a wetsuit is usually determined in large part by the type of neoprene used to create it.

From the moment you first sit down and start trying to find a wetsuit, you should have a budget in mind for it.

There are some wetsuits that cost under $100. There are others that cost several hundred dollars (or more!).

If you’re looking for a wetsuit that you’re going to wear almost every single day while you surf, it might be well worth it to spend a little extra on one. But if you’re only going to wear it a few times each year, you can likely get away with buying wetsuits that are on the more affordable side.

7. Test Out Several Wetsuits to See How They Feel

Trying on wetsuits isn’t anything like trying on clothes. It can be difficult to cram your body into a wetsuit, especially when you’re not 100% sure what size wetsuit would be best for you.

But don’t let that stop you from trying a few wetsuits on anyway! The only way you’re going to find one you like is by testing several of them out to get a feel for how they fit.

Even if you plan on purchasing a wetsuit online, you shouldn’t let it stop you from trying a few of them on in a store first. It’ll ensure you’re able to find a wetsuit that you love at the end of it all.

Buying Wetsuits Can Be Challenging for First-Timers

In theory, buying wetsuits feels like it should be a simple task. It’s basically just like buying any other articles of clothing, right?

As you’ve no doubt seen here, wrong. You need to keep so many different things in mind when buying wetsuits. From the thickness of a wetsuit to the neoprene that’s used to make it, there is a lot to consider.

Make sure you think about all these things prior to purchasing a wetsuit. It’s the only way to track down the right one.

Want to find out about some activities you can do while wearing a wetsuit? Read our blog to find articles about scuba diving, surfing, and more.