Do You Know the Real Meaning Behind ‘Baby on Board’? - FOX21- Entertaining Delmarva One Click at a Time

Do You Know the Real Meaning Behind ‘Baby on Board’? 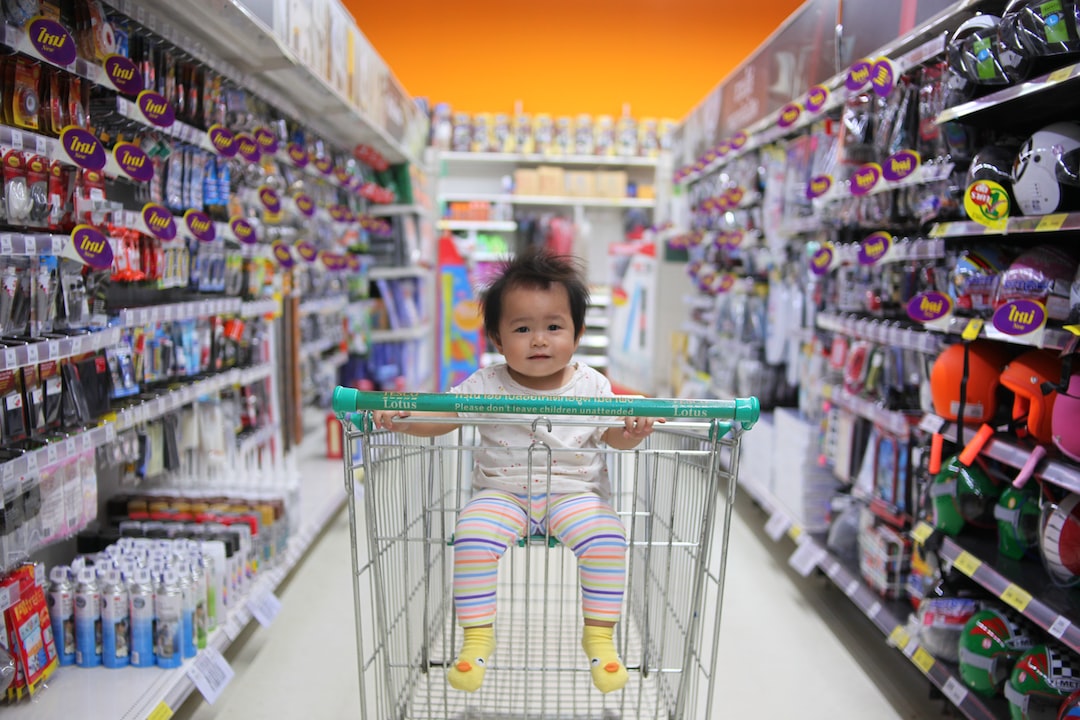 They remain amongst the internet’s favorite fodder. Have you heard the one about how “Baby on Board” signs came to be?

As the story goes, a family (or mom, depending on the source) had a horrific car accident. Emergency workers at the scene worked diligently to remove them from the vehicle. Then, the remnants of the car ended up at a junkyard.

At some point later, a dead infant was found, still in a car seat, under the front dash of the passenger side. To ensure no other families endured such tragedy, “Baby on Board” signs came on the scene.

Fortunately, this morbid tale is far from true. Read on to learn about the real origins of the sign.

Marketed by Michael Lerner, he partnered with the couple who invented them. Michael felt inspired to get them on the market after driving in a vehicle with his 18-month-old nephew.

During the drive, other cars cut him off and tailgated him. For the first time, he understood how parents must feel when driving their little ones around.

He wished he had a way to let them know they should drive with more care since there was an infant in his vehicle.

“Baby on Board” car signs quickly achieved iconic status. Their popularity allowed Michael to pivot his success into a company built around the concept of keeping babies safer, Safety 1st.

By 1999, Safety 1st achieved $158 million in sales. In 2000, when the Canadian company Dorel Industries acquired it, Lerner earned $38 million in the deal.

What Are “Baby on Board” Signs For?

“Baby on Board” signs were ultimately created to warn fellow drivers against driving recklessly around vehicles carrying kids.

So, why the story about communicating with first responders?

Some people speculate that since Lerner’s company, Safety 1st, manufactured other safety items, people got confused about the function of the signs.

Nevertheless, it’s time to put this myth to bed. Instead, “Baby on Board” signs should be considered a tool for car accident prevention rather than an aid after the fact.

What’s more, the iconic sign has worn out its welcome. Its appearance proves outdated and has lost much of its original meaning. Just think about all the parodies out there, including “Rottweiler on Board” signs.

Worse still, the signs are large and unwieldy and can cause accidents by obscuring a driver’s vision. And the suction cups sticking them to your window fail at the first sign of extreme temperatures.

For these reasons, it’s a much better idea to invest in a Baby on Board sticker.

They still communicate the same information in a fresh, contemporary way, and they won’t fall off at the first sign of frost or a heatwave.

Suddenly, things you once took for granted feel like looming threats to the baby. Of course, at the top of the list remains careless drivers.

But with an updated “Baby on Board” sticker and a properly installed car seat, you can minimize your family’s risks on the road.

Looking for more tips to keep your family safe? Browse our site now for the latest news you need.