As Worry about Anti-Vaxxers Spreads, People Aren’t Vaccinating Their Pets 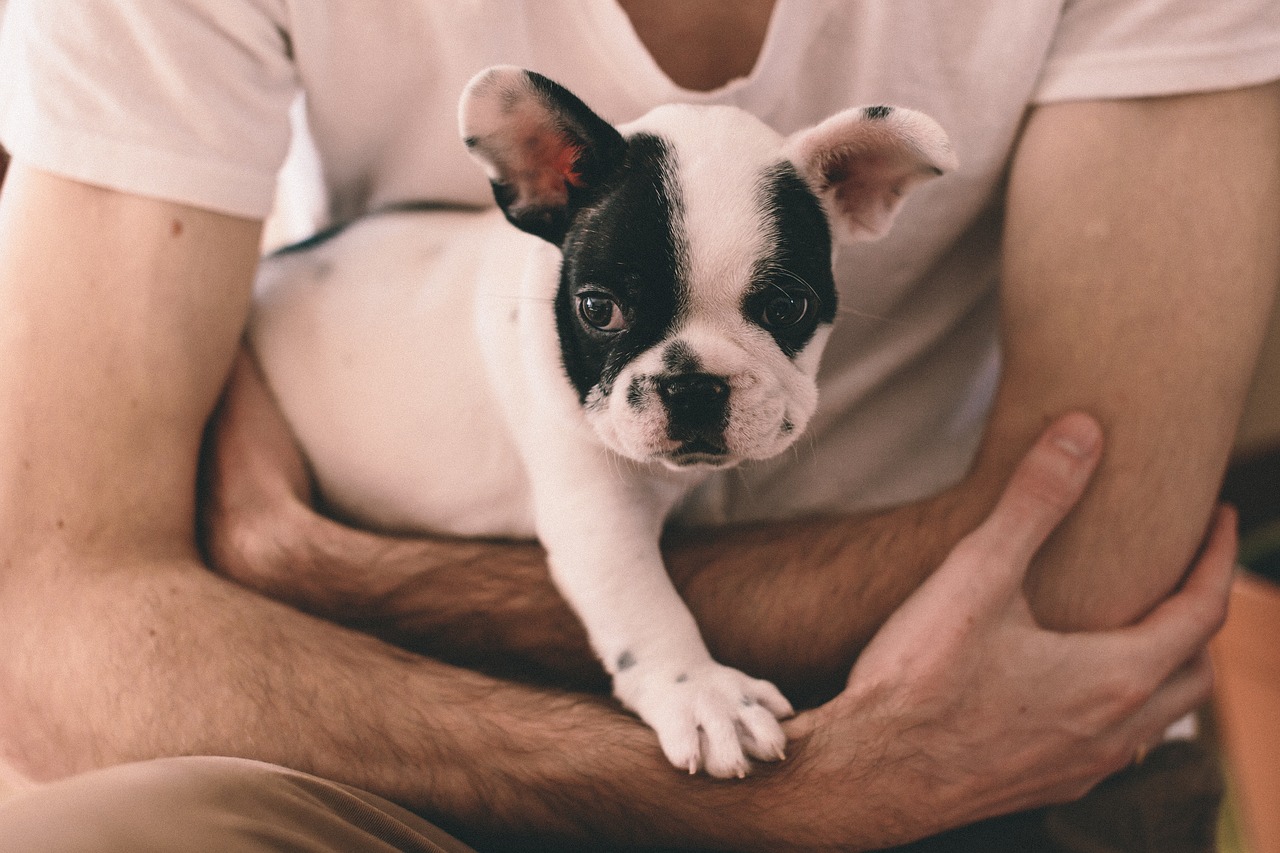 Lately there has been a lot of hysteria surrounding the science of vaccines. The anti-vaccination movement has grown, with many people taking a stand against vaccinations for themselves and even their kids. A kind of hysteria has established as people debate the hard facts of medical science. Vaccines have become an integral part of our modern society, and the anti-vax movement has not only spread to kids, pets are being subjected to this concerned, and some would say paranoid belief that vaccinations are bad for our health. But the truth is that they have been the backbone of our current medical success.

It has been widely reported that the anti-vaccination movement has made its way to the pets of those who don’t believe the science. Insurance companies like Health Paws Pet have seen a decrease in the number of dogs getting the vaccinations they need, even the one for rabies. It goes without saying that this is dangerous for not just our pets, but ourselves as well. Pets need vaccinations and not seeing to it that they receive them can have unfortunate consequences.

The growing anti-vaccination sentiment has been deemed the top global threat to health by the Center for Disease and Control. With humans refraining from important vaccines for deadly diseases, the concern has shifted to their pets as well, which can potentially carry harmful and even lethal conditions. For example, the American Veterinary Medical Association stated that experts are in agreement that the spread of vaccinations has prevented disease and deaths in millions of animals. They are vital to all pets based on their risk of exposure, severity of disease, and transmissibility to humans.

Why We Need Vaccines

Despite what many people believe, vaccines do not cause autism. Still the sentiment has spread to the vaccinations of pets. Dogs aren’t capable of getting autism anyways, but this hasn’t stopped people from rejecting vaccines. Vaccines are not dangerous, and they are not unnecessary. They have provided much of the health and well-being you see all around us today. We need vaccines not only to protect ourselves from deadly diseases, but to keep up the stability of our resistance against bacteria. Yet the facts seem not to matter, the anti-vaccination movement is growing in not only the US but the UK.

Anti-Vaxxers in the UK

The problem is larger than we think in the United Kingdom, and it shows no sign of slowing down. People’s Dispensary for Sick Animals surveyed more than 4,600 pet owners in the UK and found that about 25 percent of dogs were not vaccinated in 2018. This means that 2.2 million dogs were not given the necessary shots to prevent disease. Yet 20 percent of people who did not have their dog vaccinated reported that they think it is not necessary.

People ostensibly justify their choice not to vaccinate their pets, but it endangers not just their dog or the other dogs around them, it puts humans in danger as well. The figures, according to the PDSA, show that the lack of vaccinations and regular boosters may threaten the population-level immunity of dogs in the UK. Other pets have similar numbers, 35 percent of cat owners did not vaccinate their pets.

Beyond the oddly ideological standpoint, vaccinations would be more widespread if people had their pet insured. According to the specialists at the website MoneyPug, a platform used to compare pet insurance, an average claim is about 757, which is quite costly. The UK pet population exceeded 20 million in 2018 and many owners risk large bills without insurance. To afford vaccines and finance the overall health of your pet, it is imperative to insure them.

If more people’s pets were insured the number of vaccinations would go up. It best to decide what you want the policy to cover and pick the policy based on your budget and needs. When you own a pet, you have a responsibility to get them fully vaccinated to prevent transmission of diseases not just to other pets, but to the human beings who care for them. You can choose not to vaccinate yourself, but it approaches the territory of irresponsibility if you don’t get your pet the vaccines they need.