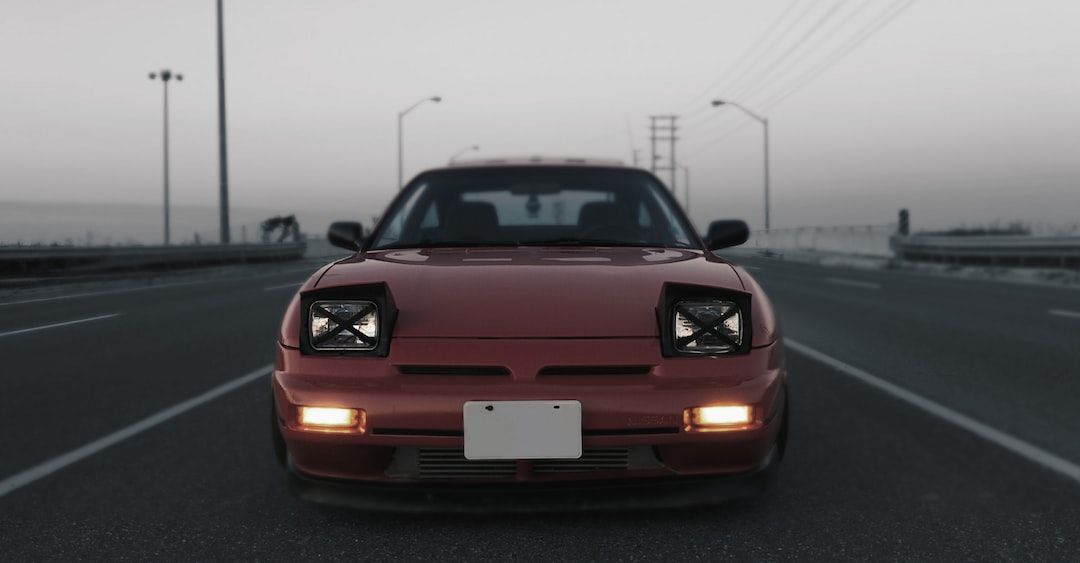 “Turning off the DPF warning light.”

What is a DPF? It is a particulate filter and helps to reduce the harmful particles which come from a diesel exhaust.

The filter essentially catches the harmful unburnt particles and when the engine gets hot enough it burns them off.

The DPF is located within the exhaust system, generally near to the engine. The nearer it is the more effective it will be, where manufacturers have mounted them some way from the engine we hear of lots of problems with blocked DPF filters.

Why does the DPF need regenerating? If you only do short journeys or keep the engine in low revs these particles will build up to the point that the DPF gets completely blocked. When this happens the engine will not run and you need to replace the DPF filter. The warning light comes on to show that you need to alter your driving style to clear the DPF filter.

The DPF may become too blocked to clear by driving, so don’t ignore the warning light. Act immediately or your only option will be to take the car to a garage for repair. There is a narrow window where a mechanic can clean the DPF by forcing a regeneration but after this narrow window your only option is to fit a new filter to your car.

Some cars are fitted with DPF’s have a separate tank for a fuel additive which allows the engine to burn off the carbon at a lower temperature.

The DPF will block up if you only do short low RPM journeys leaving you with a massive repair bill.

Ways to clear the DPF.

Your cars handbook will have a section on cleaning your DPF or entering a regeneration cycle so we suggest you consult this as each car is slightly different.

Here is a generic guide though that should be effective on most engines. Warm up the engine to operating temperature, then drive it for 15 minutes at constant speed on a motorway. Aim to keep the revs above 2000rpm for this period. The heat generated will help clean the DPF filter and the cars Regeneration cycle will usually kick in under these circumstances.

Warning: If the engine is misfiring or in limp home mode you should avoid high revs, build up the heat slowly and steadily and go for a longer run. Ideally you should take the car to a mechanic if it is misfiring to avoid further damage or problems.

Add some BG244 to your tank and go for a long motorway run at 70mph again keeping the revs above 2000 rpm. Other cleaners are available but BG244 is in our opinion the most effective on the market.

How to avoid a blocked DPF.

Use good quality fuel. High Cetane fuel from major brands is laden with additives which help burn off the particles. Cheap fuel usually adds to the problem. TorqueCars recommend Shell fuel, our tests have shown that this burns cleaner and leaves less deposits in your engine.

Avoid short journeys where the engine does not warm up fully and trips where the car is not able to maintain 2000rpm for 5 mins.

Use a good quality fuel additive such as BG244 to maintain a clean efficient engine.

Can the DPF be removed?

Yes it can but this this not generally legal in most countries and territories. A car which is supposed to have a DPF filter will fail it’s annual inspection and will struggle to pass an engine emissions test.

If your DPF keeps getting blocked then this could be down to your driving style, or the engine could be running too rich, either case should be investigated further to prevent a recurrence of a blocked DPF.

Discuss DPF issues and problems with our members in our forum.

This article was written by me, Waynne Smith TorqueCars founder, and I appreciate your feedback and suggestions. This entry was filed under Car care, Diesels. You can leave a response below or join our forum to discuss this article and car modification in detail with our members.

If you liked this page please share it with your friends, drop a link to it in your favourite forum or use the bookmarking options to save it to your social media profile.