The Top Ten Most Dangerous Roads in the East Midlands 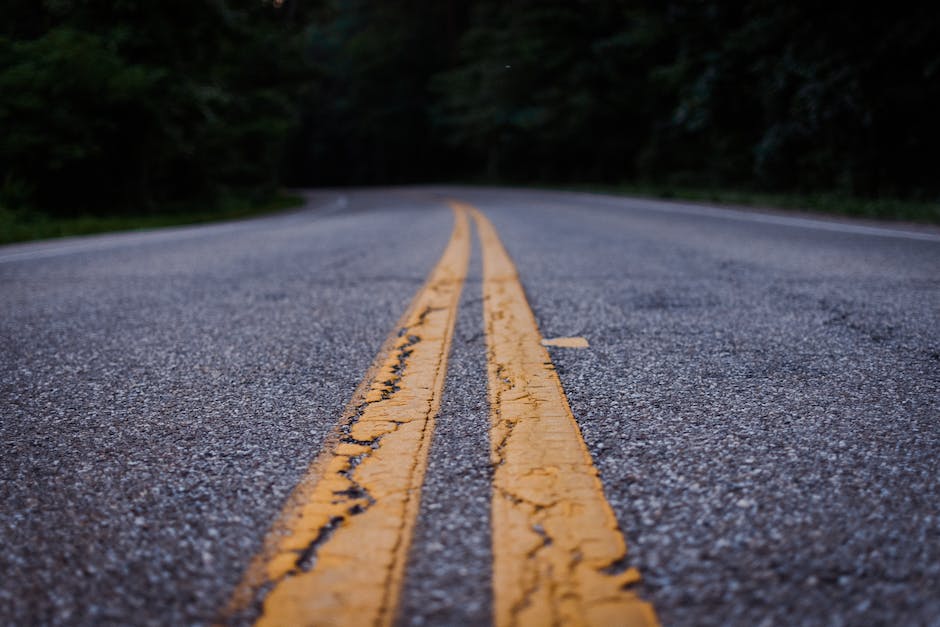 According to the United Kingdom’s Department for Transport, 83 percent of vehicles on the road were cars in 2016, 30.5 of the 36.7 million. There are thousands of bikes on the roads in the UK, but they still only account for one percent of road traffic. However, they make up 19 percent of fatal accidents. In addition to this staggering statistic, a new online resources has been reviewing road safety in the country.

The Road Crash Index was created by the Road Safety Foundation charity with the insurer Ageas. The goal is to map out the risk of injury and death on the country’s roads. It found that half of all road deaths in the UK are concentrated on just 10 percent of the roads, mainly motorways and A roads.

According to the specialists at the site MoneyPug, which is used to compare the best bike insurance in the UK, figures show that road deaths increased by four percent to a five year high in 2016, when 1,792 people were killed. The report has identified more than 550 sections of road that they have put in black or red classes, which means that they pose a very high risk to people who use them. These cover less than 4,000 miles of roads.

Agea is not the only insurance company working with government data to create studies about the danger of certain UK roads. The insurance company Swinton has been analyzing government data on accidents to discover the most dangerous roads for motorcyclists. Using data from they’ve determined the most hazardous roads in the UK overall and in the East Midlands in specific.

Dangerous Roads in the East Midlands

What the Figures Show

Swinton’s study on the most dangerous roads for motorcyclists suggests that while the East Midlands doesn’t have the most risk-ridden roads in the country, it can be particularly dangerous for bikers. The figures of the study reveal that there were 584 motorbike accidents in 2017. This is 400 more than the safest region or roads in the North East but 3,000 less than the most dangerous ones in London.

While the accident rate has gone down six percent, statistics from the study show that one in three motorbike accidents are either serious or fatal. It also showed that weekends are the most dangerous time for motorbikes, with Friday being the most dangerous day of the week. Saturday has become more dangerous year after year, but midday Sunday is the time that most fatal accidents occur.

While the East Midlands definitely does not have the most dangerous roads in the United Kingdom, they can be dangerous for bikers. It is vital to show prudence. Not only is it crucial to spend enough time riding before taking on dangerous roads, it is advised that motor bikers follow traffic laws and use defensive riding techniques.

Bikers are without a doubt more vulnerable than cars. Keeping aware of which roads are the most dangerous, bikers can avoid them when they are not ready and when the weather is bad. By spreading awareness perhaps we can lessen the number of tragedies and make the roads safer across the UK.