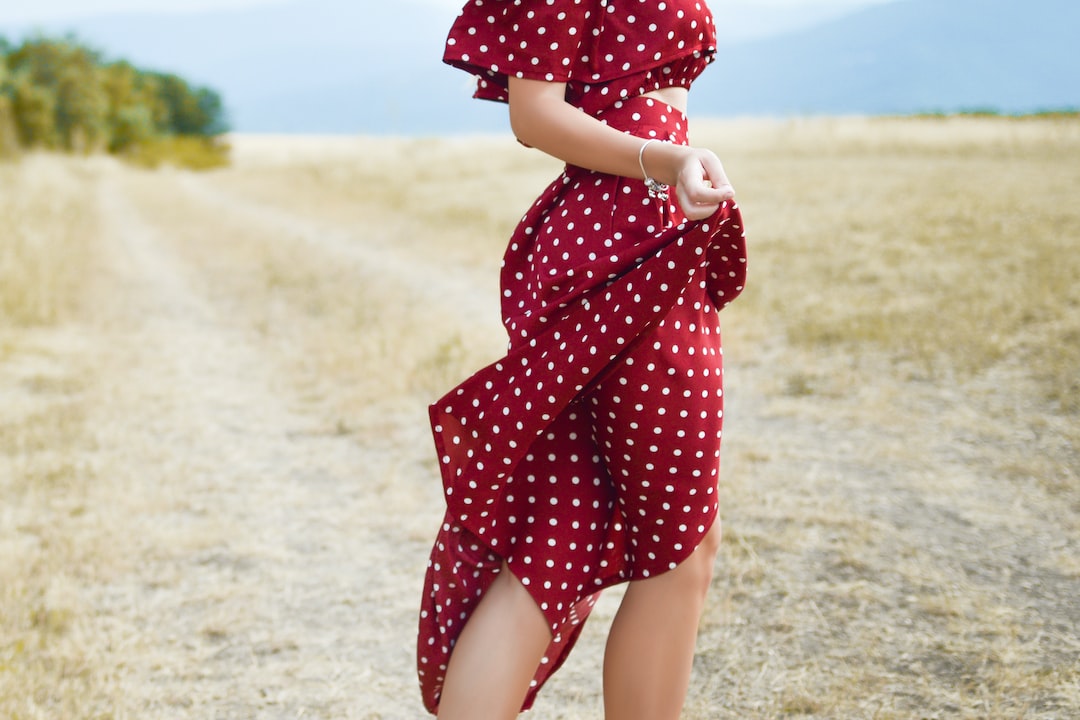 Gemma, an avid fashion enthusiast, picks up her mobile tablet, beginning her routine of immersing herself in all-things-style during her morning commute. She stumbles across a Forbes article on 20-year-old Kylie Jenner, and how the fashion icon is set to be the youngest self-made billionaire in recent history with ‘Kylie’s cosmetics’. To the digitally uninitiated, it may seem an inconceivable concept that a company founded on ‘lip kits’ – a short term fix to an unwelcome genetic make-up – could attain such societal relevance. However to those aware of modern marketing formulae, influence on this scale comes as no surprise. 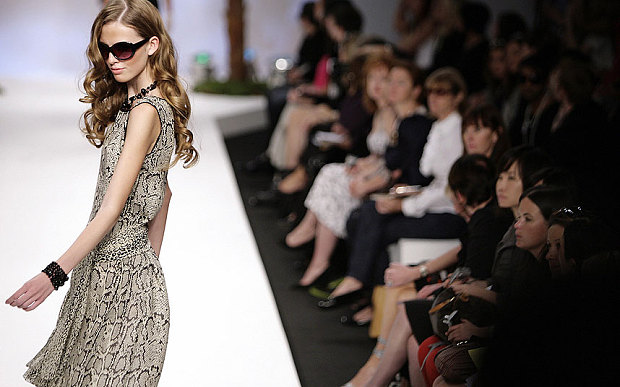 Traditional methods of fashion influencing have been declining in recent years with the digital swamp tightening its grip on all industry. As we gradually bypass old forms of communication, so does the world of fashion with social media leading the charge.

The industry standards of using catwalks and glossy magazines to influence trend and perception are fading. Generally, consumers are thought to be becoming increasingly skeptical of traditional advertising, having a better understanding of the editorial process behind a magazine cover shoot and the unrealistic aspirations of looking like a catwalk model. But when did it all change? 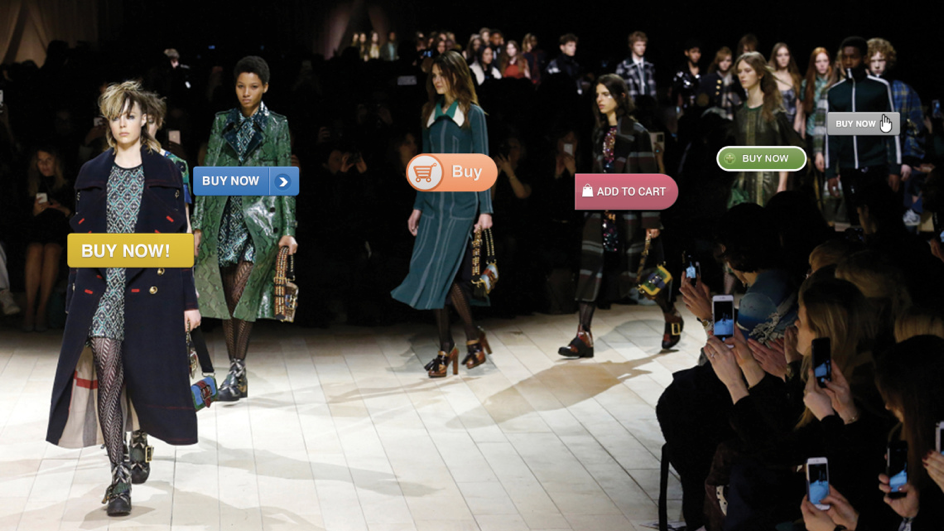 The year 2000 saw fashion blogs seep into the public sphere. Perceived by many at first to be little more than amateurish independent journals to which fashion admirers could share musings on popular topics and events with little cultural influence. As their readership expanded, the bloggers began to monetise their content and before long, these restricted channels became, at least somewhat, avenues for commercial and fashion influencing. The ascendance of popular social media platforms like Instagram, Pinterest and Tumblr saw the parameters of their reach expand further and their relevance in fashion culture correlated. The merger was a success, but it was always going to be

A New Age For Brand Awareness

“When you are a public figure, you have a responsibility to look good.” Betty Jackson’s inference is that the buying habits of fashion consumers are directly related to, and influenced by, artists, athletes, actors and with such reverence, should be mindful of what they wear. And she’s right. Fashion needs influences. It could even be suggested that the whole concept of fashion is reliant on fashion influencers to set trends. A fashion trend, simply stated, is a diversion of purchasing towards a particular design style. The direction of those diversions is reliant upon influencers. Now the influence may formulate at the top of the ladder in the form of a designer, or at the bottom with a blogger. Whoever it is, it’s clear that the fashion industry needs personalities to survive.

The marriage of social media and the fashion influencer was one destined for long-life. What social media offered influencers was a medium of character expression that was otherwise unavailable. They were afforded a channel to which they could express their taste and style to a commercial end. If fashion is dependant on personalities and public figures to set trends, the exposure to character that social media allows serves only to benefit both brand and influencer when acting in conjunction. Influencer marketing agencies have now formulated and act as a medium between influencer and brand to help steer public perception towards a product.

If utilised correctly, fashion influencers can be transformative tools for brands that bring entirely new dimensions to marketing strategy. A new era of fashion is on the horizon and it’s lead by the devices in the palm of our hands. If you would like help with your influencer campaign contact us today.