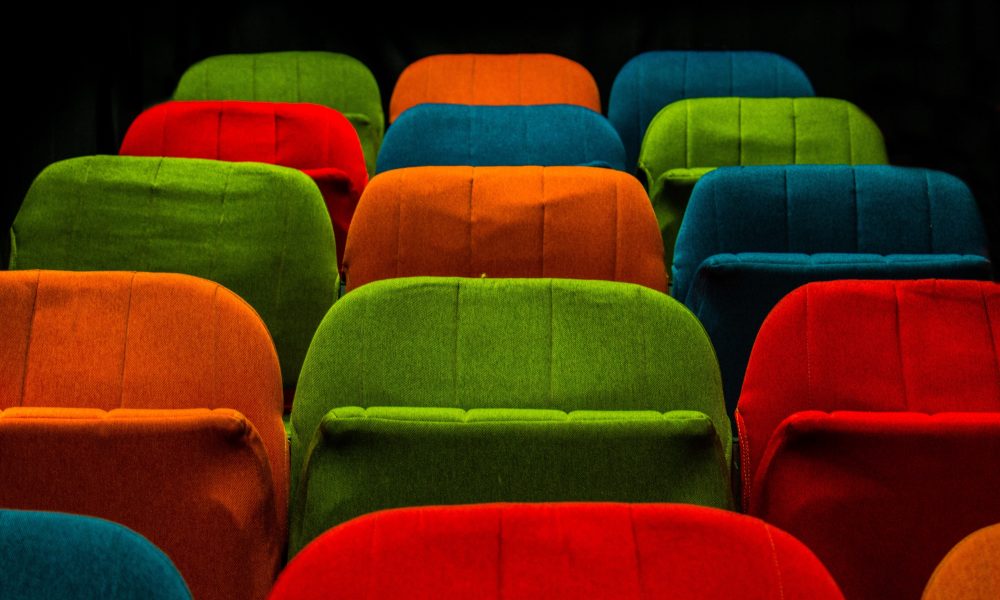 By Alliance Bernstein for IRIS.xyz

Modern Monetary Theory (MMT) has moved from the fringe to broader public discussion recently, fueling concern from some investors about growing debt levels. We don’t expect MMT to replace our current economic structure, but its populist-inspired underpinnings will likely have a sizable influence on policy.

As we’ve discussed before, populism remains on the rise across the globe, bringing a variety of different economic theories into the spotlight. MMT is one of the more controversial ones, but it has garnered support from certain high-profile politicians lately.

The basic premise of MMT is that a country can use unlimited fiscal policy to support its economy. No matter how much debt piles up, MMT says default is impossible. As long as the government issues debt in its home currency, it can just print enough money to repay the debt as needed.

The only constraint in implementing MMT is rising inflation, and under the theory the government can simply raise taxes in response. In sum, MMT is intended to replace monetary policy with fiscal policy as governments’ main lever to manage economies.

What makes MMT so popular today? We see three reasons:

1. It’s a politically expedient approach. Spending more money on social programs is a classic populist policy priority. Tangible support is the easiest way to convince citizens that the government is looking out for their best interests. MMT offers the theoretical framework to allow for increased spending without requiring an answer to the much tougher question: how to pay for it.

2. Evidence from the current cycle provides some support. Contrary to what many people thought would happen, the massive increase in government debt issuance in the US and other major countries globally hasn’t driven interest rates up or led to rampant inflation. It’s an outcome MMT would predict, but not what austerity-minded economists would have expected.

3. Inflation seems anything but out of control. The immediate concern with MMT is hyperinflation, and that seems far-fetched today. Most central banks, including the US Federal Reserve, are desperately trying to push inflation and inflation expectations higher. If MMT’s main risk is inflation and monetary policy is trying to find inflation, it starts to make MMT look much more reasonable.

While there may be some time periods and circumstances in which MMT makes sense, overall we think the risks outweigh the potential rewards. Our biggest objections relate to the credibility of the theory in practice and the sheer scope required to pull It off.

Little Credibility in the Promise of Future Fiscal Discipline

For MMT to work as it’s theorized over a long time frame, investors need to be confident in the government’s ability to step in and keep things under control. If higher government spending starts to drive inflation up too far, policymakers will have to be ready—and able—to raise taxes or cut spending.

Given the heavy gridlock we’re seeing today in the US political system, that outcome doesn’t seem very likely. And if markets don’t believe the promise of future fiscal discipline, policies will lack credibility. As a result, inflation expectations—and inflation itself—could surge much faster than anyone wants.

A Much Bigger State Role in the Economy

With MMT using fiscal policy instead of monetary policy to manage supply and demand, the government is responsible for allocating capital and making investment decisions. In our view, this is likely to lead to less efficient outcomes than using interest rates to provide incentives for the private sector to allocate capital and make investments.

Of course, some aspects of the economy require government spending. But as a general philosophy, we believe investment decisions made by the private sector—influenced by monetary policy efforts—are likely to be more efficient over the long run.

We think many across the political system share our concerns, so we don’t expect MMT to formally replace our current economic structure. But some of its policy prescriptions will be very influential, since they’ve grown out of the populist impulse. That means we’re likely to see persistent budget deficits, rising sovereign debt and, over time, policies intended to drive more social and benefit spending.

MMT may not win the battle, but populism may win the war.