What Does Facebooks New Cryptocurrency Really Offer? - FOX21- Entertaining Delmarva One Click at a Time 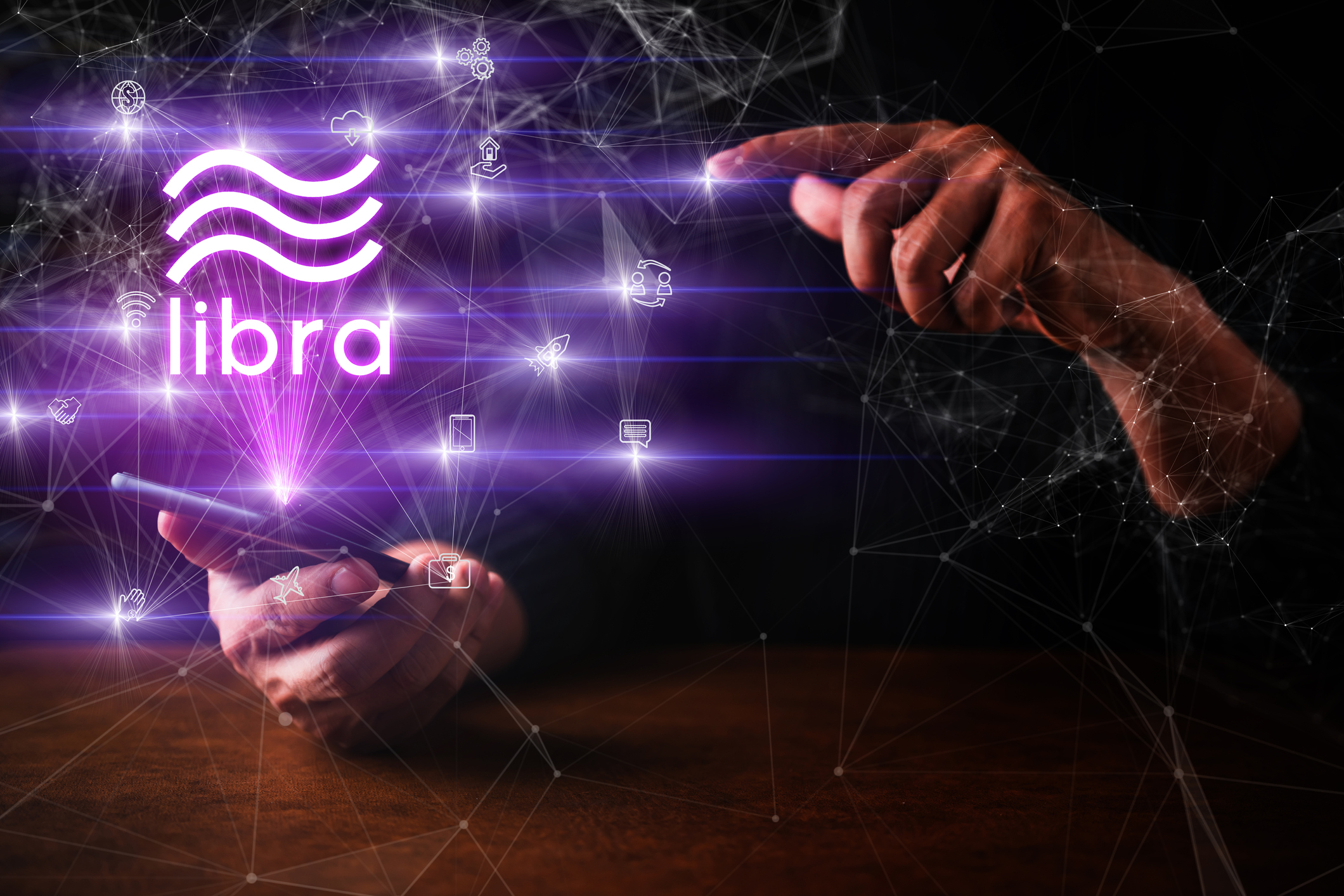 The dark days of 2009 now seem like forever ago.

We worried that fiat currencies, those printed by governments and backed by nothing, would go to zero.

Against that backdrop, bitcoin and other cryptocurrencies entered the public realm, and for the next eight or nine years they gained credibility and traction.

Cryptos were going to do everything. Replace the dollar. End all fiat currencies. Replace gold. Put transaction companies out of business. Make moving money immediate and seamless.

With such incredible promise, cryptos eventually boomed in 2018 then imploded.

Two things drove their downfall: Cryptos delivered on exactly zero of their promises, and we came to understand that traditional currencies are still here and will be here as long as governments exist.

With that as background, there aren’t many reasons for Facebook to enter the space with its new cryptocurrency, libra, except one: avoiding banks.

The newly unveiled currency, though it won’t be put into use until sometime next year, will be a stable coin, meaning all units will be backed by something of value. Facebook says the coins will be backed by a basket of currencies held in a trust account. For every unit you buy, you’ll essentially own a unit of yen, euro, U.S. dollar, British pound, or Chinese yuan, for example.

This isn’t a reason to buy libra. If your home currency appreciates against others in the world, like the U.S. dollar getting stronger against the euro, then your libra will go down in value against your home currency.

Yeah, But Should I Use It?

If everything, or almost everything, you do financially is in one country and that country has a stable, well-functioning banking system then libra doesn’t make much sense. Use your debit card to buy stuff, and use Venmo to send money to friends and family.

But if you live in a place where banking is questionable, the home currency is volatile, or you commonly send funds across borders, then libra makes a lot of sense.

By exchanging your local currency for libra, you can immediately hold a basket of stable, large currencies. You can buy things online and avoid your local banks. And you can send money to anyone in the world with no slippage. Workers in Qatar can send funds home to the Philippines. Immigrants in the U.S. can send money home without paying Western Union. Farming co-op members in Senegal can pool resources and buy seed and equipment from foreign suppliers.

In May 2019, Facebook had 2.38 billion active monthly users, with less than 600 million in North America and Europe. Giving the other 1.7 billion users in other parts of the world access to stable currency that can be transferred instantly with no slippage could be life-changing.

But don’t call it a cryptocurrency.

Call It a Cryptobank

Libra doesn’t supplant national fiat currencies. By definition, every unit will be backed by national currencies. Instead, libra displaces banks, particularly those that deal in cross-border transactions and those in less reputable parts of the world.

And the currency will generate a profit for Facebook and its partners, companies like Visa and Uber. Each partner organization will kick in $10 million to create the original pot of units, and will operate one of the nodes that verify and approve transactions. In return, they will get their respective cut of interest earned on the pot of cash that is held in trust to back the currency, as well as their share of transaction fees generated.

But there’s a question: How will governments react?

Libra transactions are supposed to be anonymous, not connected to any data that links back to your actual identity. If the digital currency supplants banking in developing nations, it will rob those systems of deposits, which reduces money supply, and will also allow consumers to move money out of the country without government approval.

As libra takes hold, it could cause incredible disruptionsand it will strengthen the U.S. dollar ever so slightly. And as it grows, it will require the trust account to grow too, buying ever larger quantities of the currencies that make up the basket. There is no question the U.S. dollar will be a part, it’s only a matter of how much. Those purchases must be made no matter what the currency trading environment looks like, or the level of interest rates, or anything else.

Granted, in the currency world this will be less than a drop in the bucket more like a grain of sand on a beach. But in times of trouble, if people are flocking to libra, they will be piling into the U.S. dollar and the other currencies in the basket.

It’s likely that libra will take off when Facebook launches it next year, gathering tens if not hundreds of billions of dollars, because it’s novel and gives people who’ve avoided cryptocurrencies a chance to feel like they’re in the group. For most people, it simply will be a novelty, one more way to pay for stuff or transfer money, which will eventually lose its appeal. But for those who live in countries with questionable banks and shaky currencies, it could be a godsend if their governments don’t shut it down.

Rodney Johnson is President of Dent Research and an Equities contributor. He works closely with Harry Dent to study how people spend their money as they go through predictable stages of life, how that spending drives our economy and how you can use this information to invest successfully in any market.