Where Rich Generation Xers Are Moving 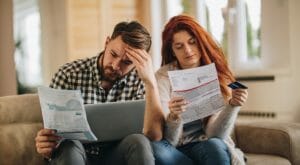 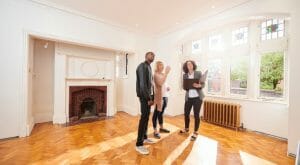 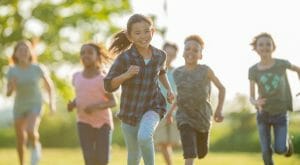 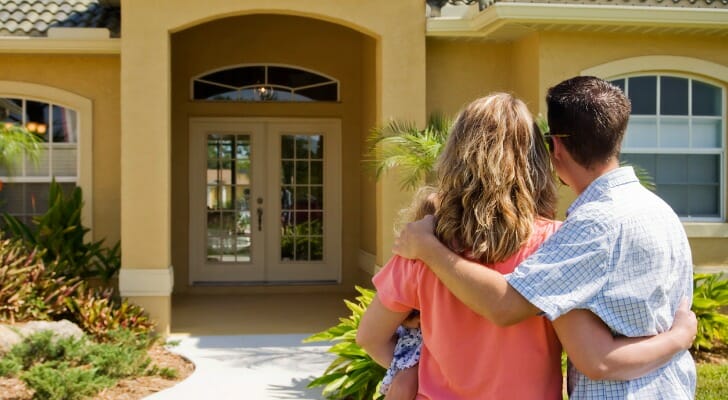 Making a decision to move to a particular place involves taking into account many factors, including career opportunities and what mortgage payments might look like. But does the choice of a particular locale say anything about trends across a specific socioeconomic class and generation? While wealthy people of Generation X, for example, are headed down South in general, Florida is the most popular state for them in particular, with a net inflow of approximately 9,000 from 2015 to 2016. Meanwhile, New York saw almost as many wealthy Gen Xers leave within that same time span.

To figure out where else wealthy Gen Xers are moving, we looked at the inflow and outflow to and from each state of people ages 35 to 54 with adjusted gross incomes (AGI) of at least $100,000. For more information on our data sources and how we put it all together to create our final rankings, read the Data and Methodology section below. 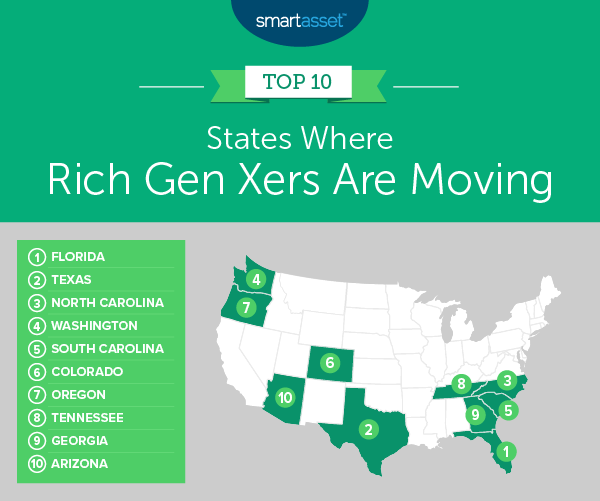 More rich Generation Xers are headed to Florida than to any other state in our study. From 2015 to 2016, the Sunshine State welcomed 20,208 people between the ages of 35 and 54 who earn $100,000 and above. Our data shows that 11,110 moved out of the state within that same time period. This resulted in a total net inflow of 9,098 Generation Xers to Florida.

Texas ranks as the second most popular spot to which wealthy Gen Xers are moving. Though Texas had a lower net inflow than Florida, at 22,682 the total number of wealthy Generation Xers who moved into Texas was higher than the number who moved into Florida. Our data shows that 16,504 people between the ages 35 and 54 with adjusted gross incomes of $100,000 and above left Texas during that time span, resulting in a net inflow of 6,178 people.

Washington State is the only state in the top five that’s not in the South. The Pacific Northwestern state welcomed an inflow of 8,905 rich Gen Xers from 2015 to 2016. During that time period, 6,591 individuals between the ages of 35 and 54 moved out of the state. This resulted in a net inflow of 2,314 people, making Washington State the fourth-most popular state to which wealthy Generation Xers are moving.

Colorado is the second state in our top 10 that’s not located in the South. The Centennial State, which is also popular among rich millennials, saw a net inflow of 1,749 wealthy Gen Xers from 2015 to 2016. In total, 8,109 people aged 35-54 with adjusted gross incomes of $100,000 and above moved to Colorado during that period of time. Another 6,360 people of that generation left the state.

Though Tennessee gained 6,007 rich Gen Xers from 2015 to 2016, it also saw 4,294 of that demographic of people move out of the state. This resulted in a total net inflow of 1,713 individuals, making Tennessee the eighth-most popular state to which wealthy Generation Xers are moving. And there’s more good news for Gen Xers who have made the move: Tennessee is also one of the best states for an early retirement.

Another Southern state takes the ninth spot on our list of the states to which rich Generation Xers are moving. From 2015 to 2016, the Peach State saw a net inflow of 1,302 people between the ages of 35 and 54 with incomes of $100,000 and above. More specifically, 8,908 Gen Xers moved into Georgia (roughly the same as the total inflow of rich Gen Xers to Washington State during the same time span) and 7,606 Gen Xers moved out.

Tips for Getting Financially Ready for a Move

The post Where Rich Generation Xers Are Moving appeared first on SmartAsset Blog.