Mosquito Ringtones — What’s All the (Teen) Buzz About? - FOX21- Entertaining Delmarva One Click at a Time

Mosquito Ringtones — What’s All the (Teen) Buzz About? 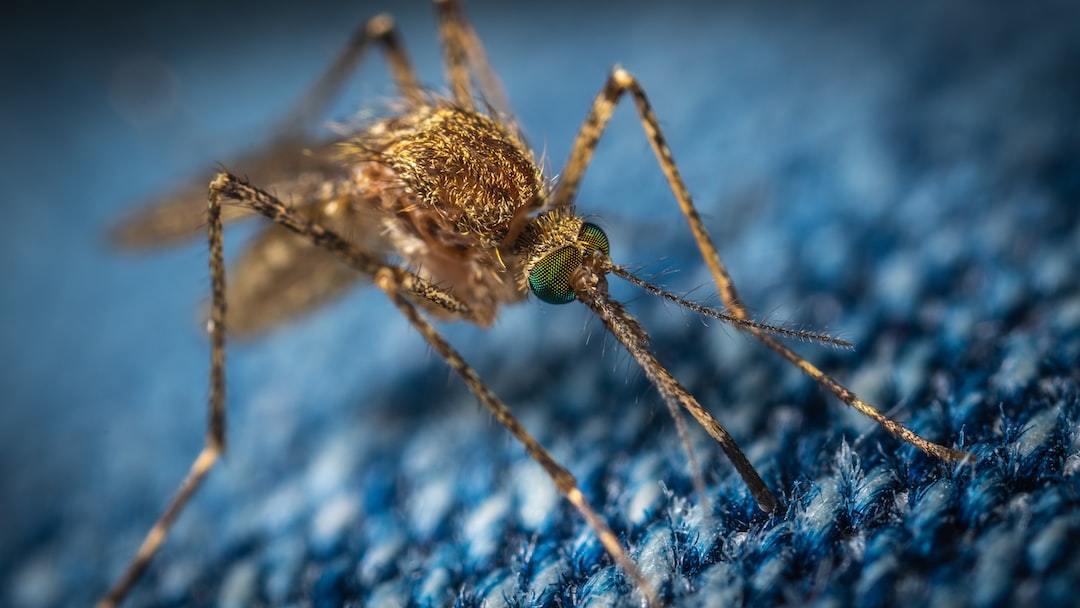 Mosquito ringtones emit a high-frequency noise that typically only teenagers can hear if they have not endured any hearing loss. The average adult can only hear noises above 20kHz. In contrast, these high-frequency tones are usually about 17kHz, making them perfect for teenagers who want a ringtone that only their peers can hear.

They are ideal for teenagers who don’t want their parents and teachers to know when they get a message or call. However, they were originally designed to serve an entirely different purpose.

How Do Mosquito Ringtones Work?

Our hearing worsens as we grow older due to a condition called presbycusis. This means our ears lose the ability to hear noises at certain frequencies. Thus, as we age, we become unable to hear the sounds that mosquito ringtones make.

There are no magic tricks behind creating a mosquito ringtone. It’s just a plain sound that is reproduced at a high-frequency range. Moreover, anyone could make it using some sound editing software. In fact, almost any newer computer or phone speaker can reproduce mosquito ringtones.

Mosquito ringtones originated in the UK. A man called Howard Stapleton invented a device that emits high-frequency noises called “The Mosquito.” He came up with the idea when his teenage daughter was teased in a store by a group of boys.

He even used his own children as guinea pigs to determine the frequency that “The Mosquito” should have. The product was then released in 2005 and advertised as a device designed to stop teenagers from hanging around shops.

It even won the Ig Nobel Prize for Peace in 2006. An Ig Nobel is a parody prize that celebrates the silly side of science.

The high-pitched noises have since been manipulated by some bright teenagers, which use them for entirely different purposes.

Current Use of Mosquito Ringtones

The Mosquito is still serving its original purpose. We can even buy a wall-mounted device, called the “Mosquito Teen Repeller.” It typically comes with two modes — a high-frequency one for teenagers and one that people of all ages can hear.

To this day, a lot of shop owners are buying these devices and using them to keep people from gathering around their shops at night. They do this to keep their property safe and stop people of all ages from making noise and leaving trash. However, most of the people buying these devices tend to use the settings meant for teenagers.

Nevertheless, in recent years, some clever teenagers have taken this in stride and repurposed the device to serve them. They have converted the format of the frequency into a mosquito ringtone and are calling it “Teen Buzz.” Teenagers now use Teen Buzz ringtones to adult-proof their phones.

Since mobile phones are capable of producing frequencies above 20kHz, the sound was made into a ringtone and has since been sold commercially.

Because adults are unable to hear these frequencies, the mosquito ringtone is perfect for children. It really comes in handy for kids who want to keep their parents away from their phones. Additionally, they can use it to prevent their teachers from hearing their phones ring during class.

Although it is not 100% foolproof — and some younger teachers might be able to hear it — the ringtones have proven themselves to be quite effective with people over the age of 30.

Some critics go so far as to say that the devices that use mosquito frequencies vilify children and young people, as well as infringe their human rights. A few countries have even banned the devices altogether.

In 2014, an Australian lawyer started a two-year-long campaign to remove one such device from a shopping center after it had been installed there for ten years. “Buzz Off” is a campaign whose organizers are petitioning to outlaw the device, as they claim there needs to be extensive testing and more regulations around it.

However, others have embraced mosquito noise devices and see nothing wrong in using them. Certain countries say they have no plans to ban them any time in the future. The devices have received support from business owners, school principals, organizations, etc.

The argument in favor of the noise devices is that everybody should be able to protect their property. Although they do admit that not all children are bad, those using the devices say they want to protect themselves from damages.

The devices that use mosquito noises have raised vital questions about children’s rights and well-being. Their critics even go so far as to label these devices as sonic weapons.

Moreover, the noises could affect both our hearing and potentially disrupt our equilibrium senses. Some sound levels that these ringtones produce can cause:

Additionally, the use of these high-pitched noises raises questions about the ethics and health side effects stemming from them. Studies have shown that devices using mosquito noises aren’t completely safe.

People with autism are particularly at risk, as they can suffer from auditory hypersensitivity. Even worse, they sometimes can’t express their discomfort, as autism can also affect their communication skills.

Similarly, small children and infants can also be at great risk. They have no way to communicate what is causing them pain, and the adults around them are not able to hear the noise anyway.

Some of us may see mosquito ringtones as a necessary evil, which we have to use to protect ourselves and our property. However, others see them as something harmful and dangerous.

Nevertheless, in recent years, mosquito ringtones have become a source of fun. We can test our hearing and see if we can still hear like a teenager, even if we’re in our thirties.

Teenagers can use them to sneak around and protect their privacy, or as a fun game that only their peers are in on, in a world where there are no adults.

In the end, no matter what we think about mosquito ringtones, we can all agree that they do serve a certain purpose. Additionally, they can also be a great source of pleasure.