A Saint for App Developers: API Explained in Layman’s Terms - FOX21- Entertaining Delmarva One Click at a Time

A Saint for App Developers: API Explained in Layman’s Terms 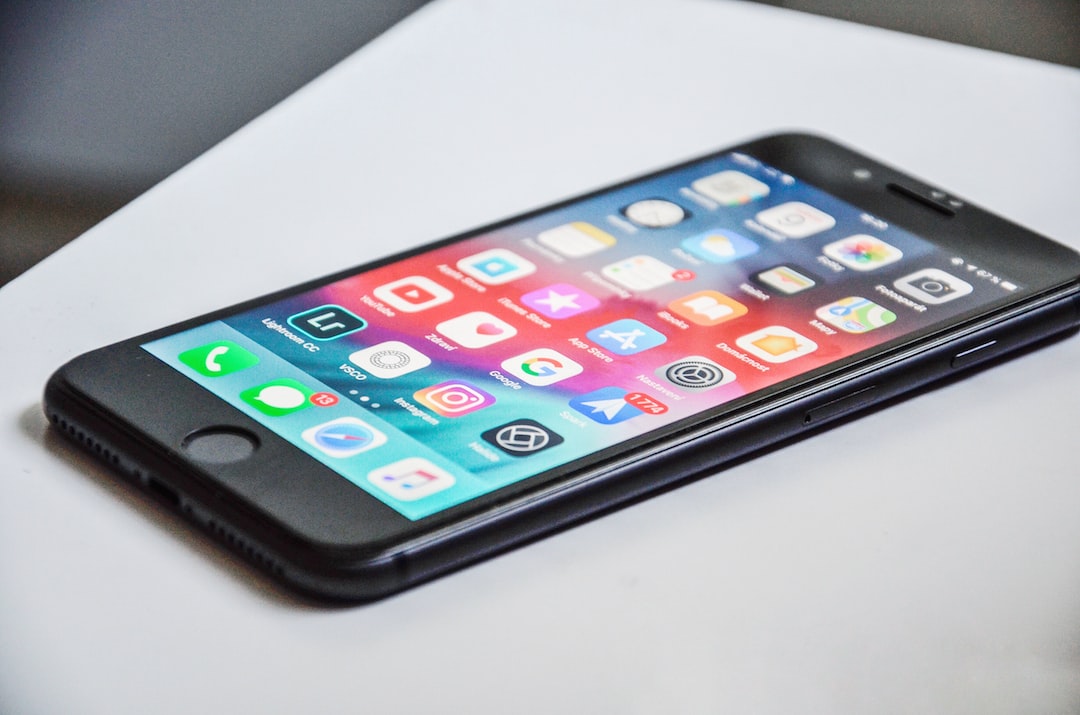 Although it’s a popular assumption, sometimes you shouldn’t cut out the middleman.

That’s why an application programming interface (API) is so important in the app development world. Not only does an API allow your device to communicate with a server, but it also adds another layer of security.

How does it do this? Well, here’s an API explained in simple terms…

As suggested, an API acts as a middleman between your digital device and an app’s server.

Let’s say for example you’re opening your weather app to see if you should be bringing an umbrella with you for the day. Your phone sends a request to the weather app’s server, and then the API is responsible for interpreting the request and sending back the information in a readable way.

The API acts kind of like a messenger between your mobile phone and the server, so your information is somewhat shielded from the third party app. From a user standpoint, this is important.

One popular comparison is an API as a waiter at a restaurant. Imagine you are the device that delivers the request. The waiter (the API) takes your request to the kitchen and communicates it in a way the kitchen staff can understand. The kitchen (the server) then interprets that and makes the food. The API then returns to you (hopefully with the delicious meal you asked for.)

Why is an API Important For App Developers?

An API allows a developer to integrate existing functions into an application. For example, if you’re building a program that uses a phone camera, they can access this function without having to build a camera app from scratch.

The advantage of this is more than just saving time for the developer. Also, whenever the third party updates an API say, for example, the camera phone it’s automatically updated through the API.

Although there some common protocols (languages) being used, generally each API uses its own language. Because of this, APIs can’t talk to each other directly. That’s where a bidirectional sync comes into play to act as a translator between two APIs so they can easily communicate. It also tracks any changes between the two apps to keep them in sync.

Not only does it translate and track updates, but it also keeps the data structure between the two apps in sync.

Not only are APIs important for functionality, but they can also create more revenue. By allowing third party access to your API, it can easily become integrated across many other apps.

APIs are important for both the user experience and the company developing the app (which is sometimes referred to as developer experience.) In short, it lets an app access information from another server while saving a developer from having to write their own code to include a feature.

This can also be helpful in integrating contact lists, e-commerce functions, customer service portals, and much more.

Now that you’ve had API explained, visit our website often to find out more about the world of web development!